In K-drama world, there is never any shortage of Korean Dramas. Several TV channels are ready to serve you with amazing series one after another. From the huge list, I listed down the top 5 K-drama that I’m really looking forward to watching.

Story – Nam Hong-Joo (Bae Suzy) can see accidents that take place in the future through her dreams. Prosecutor Jung Jae-Chan (Lee Jong-Suk) struggles to stop those dreams from becoming reality. 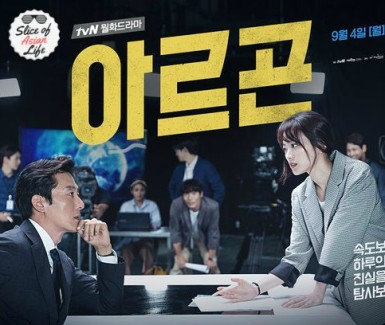 Story – Kim Baek-Jin (Kim Ju-Hyeok) is an anchor, reporter, and leader of investigative reporting team “Argon.” Lee Yeon-Hwa (Chun Woo-Hee) is a contract reporter. 6 months before her contract is to end, she is assigned to work at “Argon.” She struggles to get a permanent job there as a reporter. Working with Kim Baek-Jin, she receives strict training and grows as a reporter.

Story – Yoon So-So (Lee Yeon-Hee) works as a travel guide in France. She leads a group of tourists on a package tour. She meets San Ma-Roo (Jung Yong-Hwa) in the tour after he was being dumped by his girlfriend. All the travelers have their own stories. While they travel together, they become closer and develop relationships.

Story – A heartwarming romantic Comedy drama about three women in their mid-thirties and their love lives, friendships, and their familial ties. 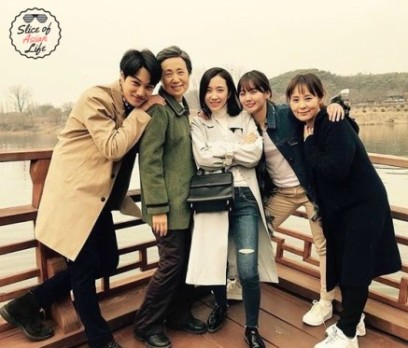 Story – A high school student named Shi-Kyung (Kai) suddenly moves out to the countryside and transfers to a mysterious high school. Getting through unfamiliar experiences, he realizes the meaning of life and love.