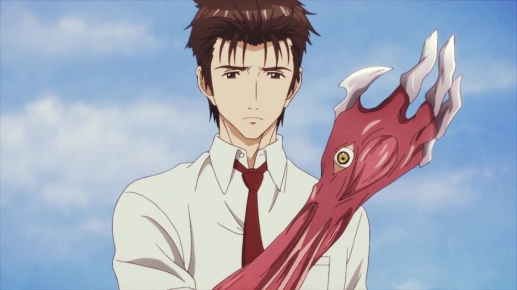 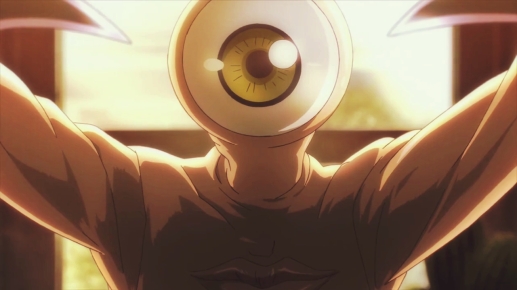 Plot – One night, alien Parasites comes to earth and attempts to take over Human minds by entering into their bodies. That would have been the case with ‘Izumi Shinichi‘ as well, but the parasite fails and ends up taking over his right hand instead. He names the parasite ‘Migi‘ and they start co-operating with each other. The story goes on as tragic incidents occur and Shinichi is forced to fight other Parasites with the help of Migi.

My Review/Thoughts – ‘Parasyte The Maxim’ was one of the most Hyped Anime of the season. Even though I strictly avoid Horror Anime, I ended up watching it cause the story of the Anime seemed very interesting to me. An anime about Parasites taking over human minds and eating them alive sounds thrilling enough to me!

The first few episodes were mind-blowing, like literally mind-blowing!! It got me completely hooked as the ending of some of the episodes totally left me at the edge of my seat. The story mainly centered around the main protagonist Shinichi and the parasite living inside his body ‘Migi‘. As Migi couldn’t take over Shinichi’s mind they decided to co-exist, and their interaction and growth as individual characters was thoroughly a treat to watch. Their distinct yet logical outlook about their own species made me see things with a different view. The light humor was beautifully blended into the story with proper action & suspense. Moreover the show presented some insights to the current condition of the Human race as a whole, and it was a solid theme that worked in favor of the show.

After finishing the series I felt that one of the flaws of the story was the countless unanswered questions! Why & how the parasites were created or what was their goal, none of these question were answered. How Kana got the power to sense the presence of the Parasites was not even mentioned so it was bugging me a lot why her character was introduced in the first place. However later on I realized that finding out the reason behind the birth of those creatures and the coming up with the method to prevent them was not the main goal of the story to begin with. Rather the author solely wanted to present the viewers with a scenario of what could’ve happened if a new superior species came and threatened the existence of Human race. Rather than including more Sci-fi & supernaturals elements, a more realistic approach was taken in the case of story telling. 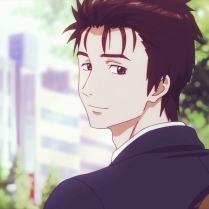 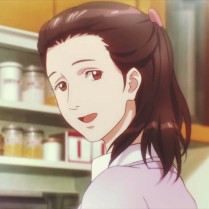 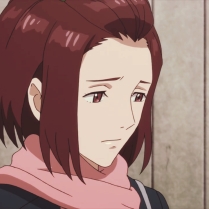 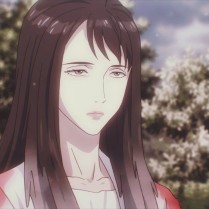 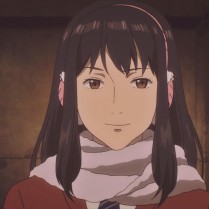 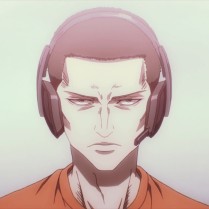 Shinichi & Migi were undoubtedly the best characters of the series. ‘Tamura Reiko‘ played an important role to the story as well and the execution of her characters was praiseworthy. To watch human emotions growing into a man-eating parasite felt like a twist in the plot, which also gave the story a emotional touch and a new direction. On the other hand,  Murano & Kana failed to emotionally connect with the me as an audience, probably because I was expecting a lot from these two, but they had to offer very little to contribute to the story. Finally, the introduction of the character Uragami was an essential part for the growth of the plot, and I feel that the portrayal of his character was a success, because by the end of the series I didn’t hesitate to admit that real monsters live among us. 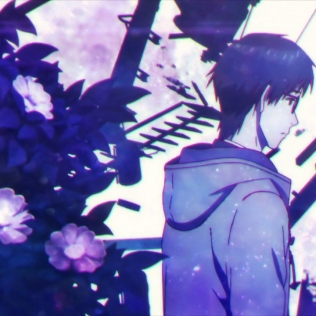 Another fantastic thing about the series was the OST. It was downright awesome. The opening song went on to my favorite list straightway. However, even though the animation was satisfactory, the artwork didn’t live up to the expectation. Only the opening theme looked eye-catching.

Final Thoughts – One of the best series of the season. The show will hook you in right-away with compelling plot and characters. Light humor, suspense and the actions scenes will keep you engaged till the end. The show has some serious Gore stuffs, but if a light-hearted person like me can handle that, so can you. For some viewers one downright would be the ending, aside from that, it’s a show worth watching. 🙂

Hope you read the review and found it useful. Check out some of my favorite Quotes from Parasyte the Maxim. 🙂

4 thoughts on “Parasyte The Maxim – Review”