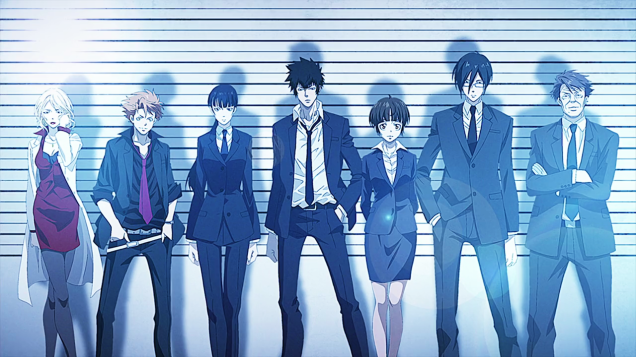 Summary – The series takes place in the near future, when it is possible to instantaneously measure and quantify a person’s state of mind and personality. This information is recorded and processed, and the term “Psycho-Pass” refers to a standard used to measure an individual’s being. The story centers around the “enforcement officer” Shinya Kougami, who is tasked with managing crime in such a world.
This is the story of a team of policemen dedicated to maintaining public order. Some of them work in the Enforcement Division, responsible for the apprehension of criminals, while others belong to the Supervisory Division which oversees their colleagues in Enforcement. *Source MyAnimelist

My thoughts – I have been waiting to watch a good Psychological/Sci-fi Anime for a long time, and I’m glad I gave this show a try. I received good reviews of it and it lived up to my expectations despite it flaws.

Sibyl System is an advanced system that can measure the mental state of a person and act accordingly. The whole country is ruled by this system & everyone lives a very systematic life. Seems like the perfect combination? Well no, not at all. And I think that was the main theme of the show, that no matter how advanced an A.I. system is, it can’t be perfect enough to control the human mind or society. Human mind is vast and it quiet impossible for a system to completely understand it. 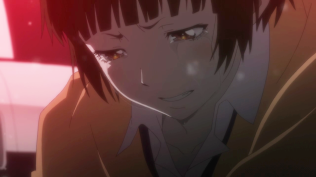 The first few episodes were kind of like an introduction to the characters & the plot. What is Sibyl System, what’s psycho-pass, who are the enforcers all these stuffs were explained, so the beginning might seem slow paced. But the story caught up pretty soon and I got completely hooked. The suspense and the thrill remained up to the 1st part of the story (Around episode 16/17). Like many others, I wouldn’t say the last few episodes were boring, but for me it was not up to the mark, probably because I had imagined a different ending. 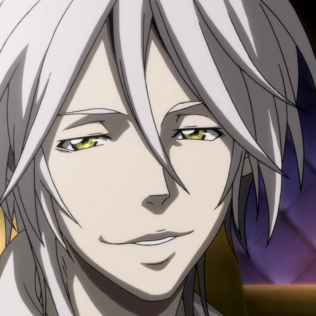 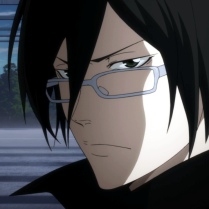 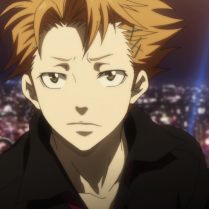 Starting from the main characters to the supporting one, every single character was interesting.  The versatility of the characters, overall character development, unique antagonist … all these things made the show interesting to watch. 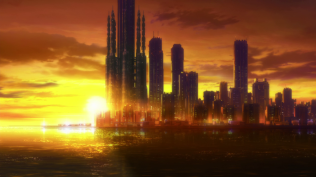 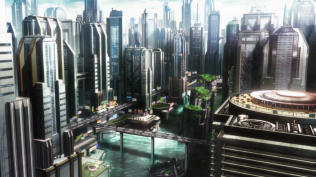 Psycho-pass has some really dark elements. Some scenes were brutal and very disturbing, but necessary for the story. Art and animation was good, specially the background graphics was really awesome. The opening & ending songs were perfect for the show.

Final Thoughts – An Anime worth watching. Whether you like these genres or not, once you get into the story you definitely enjoy the show. The ending might disappoint you a little bit, but there is a 2nd season so there is no need to fuss over it.