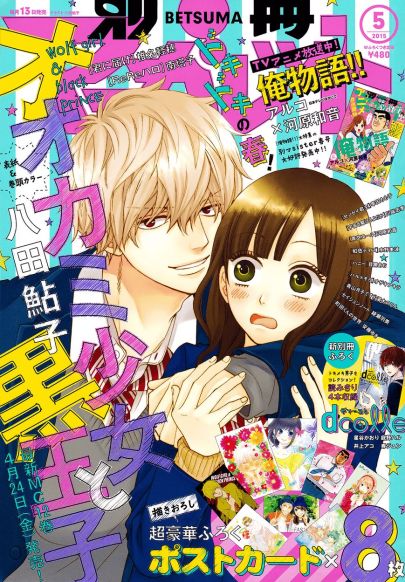 Live Actions Films can hardly live up to my expectations. However I feel no less excited whenever I get the news that one of my favorite Anime/Manga is getting Live action adaptation. It’s been confirmed that Ayuko Hatta’s famous shoujo manga Ookami Shoujo to Kuro Ouji/Wolf Girl & Black Prince is getting a Live Action pretty soon and I’m already looking forward to it. The film is set to release this May in Japan. The character Erika Shinohara will be played by 20-year-old Fumi Nikaidou and popular actor Kento Yamazaki will play the character Kyouya Sata. 🙂 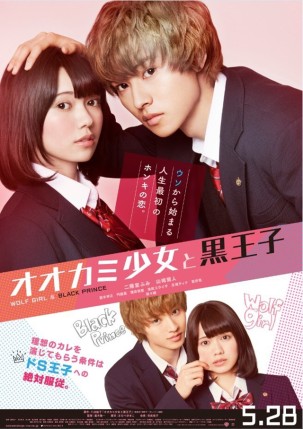 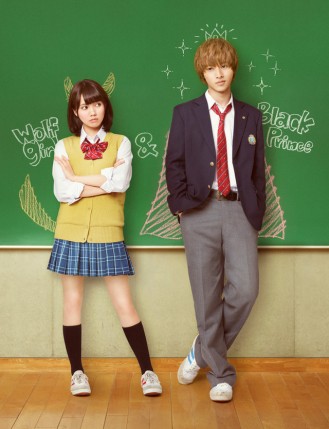 Check out the Review of this Anime here – Review

One thought on “Ookami Shoujo to Kuro Ouji – Live Action”